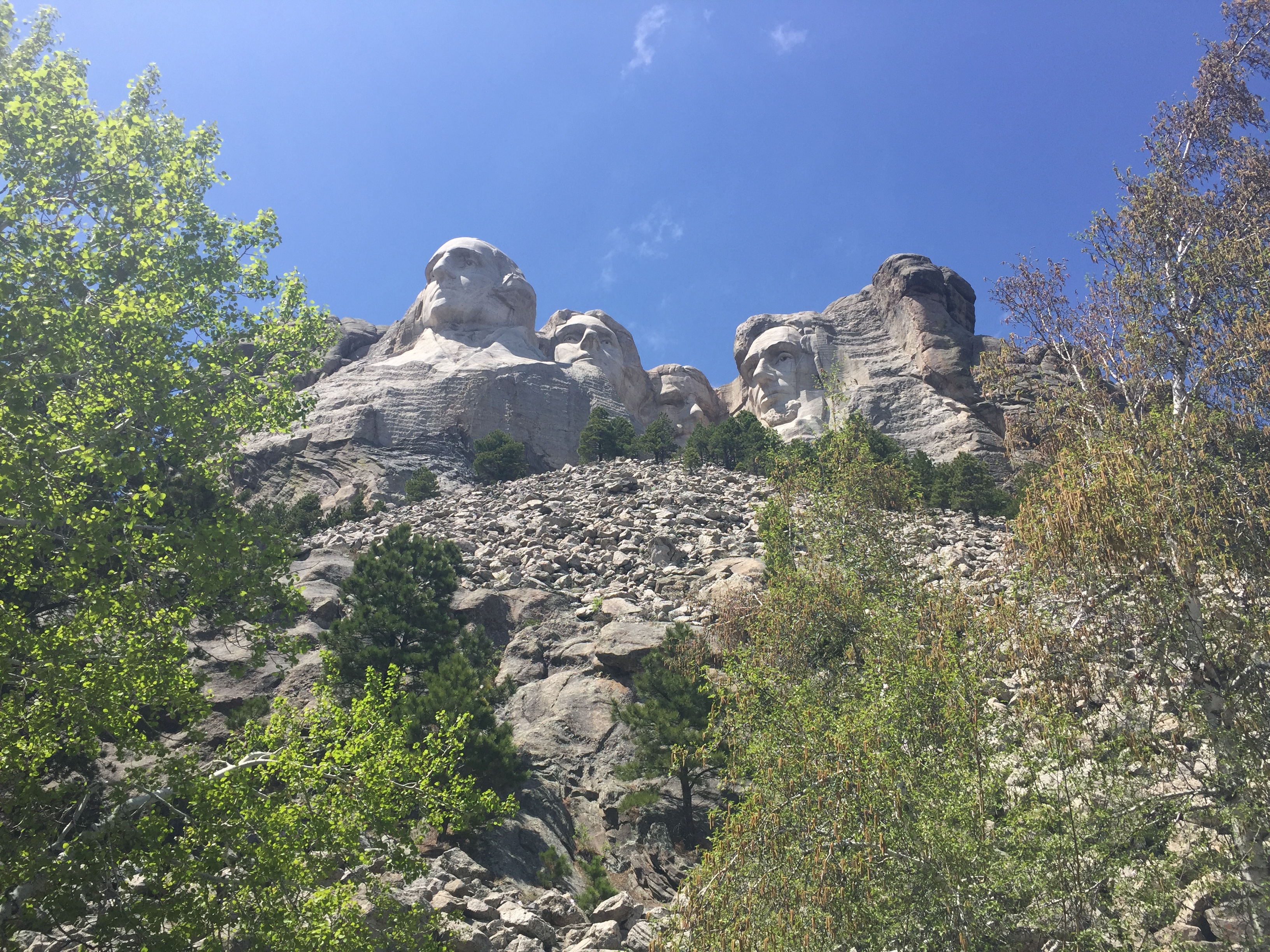 We love outdoors!!f! We are an active family but we don't have as much time as we would like to to enjoy our RV. That is why we decided to rent our RV to put our beautiful home away from home to a good use. Hope you have a great time with our baby!!!

Memories made on trips with Luis De Jesus's RVs

Easy to work with. Camper is in great shape made even better by the little extras he throws in. Quick response time also when questions were asked. Will rent again. This was our 2nd time using Luis and his "home"

Camper was clean and delivered with ease. Owner communicated quickly. Master bed was a little hard but every other bed and couch was comfortable. Everything worked well on the camper.

This was our first experience renting a camper. Luis was quick to respond with any question we had. Having so many amenities, it made packing a breeze (and quick clean up on our end at checkout).

We had the trailer delivered, and picked up- both on time. He was understanding when something broke - we had 2 toddlers.

We chose to have the cleaning fee, so can’t review on how to leave it like another review. Luis just said if it’s returned in the state he left it to us, then it’s fine. We weren’t going to be able to do that by 11 am on Easter Sunday so just easier to pay the fee. We did pick up and strip beds.

The master bed was so comfy!! (We are a plus size couple). I slept on the bottom bunk with 1 year old and found it comfy, but others may not.

Not a lot of storage so plan accordingly. Pictures are very accurate. Bring blankets - the beds have sheets and a thin comforter in master. The entertainment center has USB ports for easy charging. It has a smart TV if you have a hotspot/Wi-Fi.

RV was great size and layout. Clean and functional. Had all needed amenities. We had issues with the black hose line but were able to snake & repair. Bedroom door is broken and not completely functional.

Great Time. We had All the amenities that we needed. Luis was On time with delivery and had great customer service. Camper was clean and fit our family perfectly.

Honestly one of the worst experiences of my life that left me over $1500 in the hole. What started out as a happy family vacation turned into the worst nightmare anyone could imagine. On November 5th the owner delivered and set up the camper at Ft. Desoto Park. The weather was pretty windy and raining. I met him onsite while he was setting everything up in the rain. The owner put the awning out and told me not to put it out all the way because the water collects on the left side and that he has had problems in the past with it falling down because of the weight of the water. This should have had been a major red flag for me, but not know much about campers and because he was so nice it made me trust him. We went inside to get out of the weather and he showed me how to control the lights and so on. We exchanged telephone numbers and he left. My friend and I sat inside for 20 minutes until we heard a loud bang. The awning had collapsed right where he said he had had problems with it. I called the owner immediately, and he didn't seem concerned, said it has happened before and to try to roll it up. I was able to get it back up, but the bracket and support had broke completely off. The owner was 20 minutes down the road and never bothered to turn around to help me or come look at it.

My family and I stayed at the campsite that weekend and the owner returned two days later to pick it up. When he arrived he was nice, and again didn't seem too concerned. I helped him strap it down for traveling down the road, and even gave him one of my ratchet straps. My wife and I cleaned everything inside the camper and had only slept in the beds. We never used anything in the kitchen to cook with, or even use the bathroom because Ft. Desoto has hot showers. I knew ahead of time I was going to be charged a $50 dumping fee which I thought was a little high, but I was ok paying that. Then after I got home the owner charged me $50 extra for "extra cleaning." I messaged him to ask why he took $50 from my security deposit and he said the outside was dirty where the rain splashed dirt. He sent me pictures, which I posted below, so you can form your own opinion if you think that is "heavily soiled" and would require an extra $50 fee. I asked him why he didn't point it out when he picked it up, because there was a water hook up there and I could have rinsed it off. The Owner said that he would refund me the money but still has yet to do so.

The owner filed a claim against me for the damages and because of the rental agreement I was liable for the damages even because of inclement weather and having only had possession for 20 minutes. The deductible is $1500 but the damages totaled $999.32. I spoke with an attorney and I have a case but unfortunately, it would cost me more money to fight it then it would to pay the $999.32. It isn't about the money to me, it is about the principle.

I hope that if you choose to rent from this owner, or any owner for that matter, do your homework, take videos, take pictures, document everything before accepting the keys because if you don't you may just end up like I did.

Luis De Jesus canceled the booking 4 days before departure. This is an automated posting.

Delivery & pick up was great- so convient. Luis was VERY flexible with delivery and pick up times so that we can make the most of our weekend. The RV was nice and well equipped with camping essentials. The inside was clean and spacious. AC worked great, water heater worked, fridge took a little longer to cool down but we had cooler with ice. The only downfall of our weekend was that the beds were very hard. There is a very thin mat on the beds. If you prefer a softer feel you may want to bring something to use.

We loved to RV and would rent again in the future. This is the 5th time we have rented and the best RV and Luis was amazing!

Hope you enjoy your trip!!

Luis as a person is very friendly, understanding and easy to talk to. He and his wife cane to see the land before dropping off their RV and I appreciated that extra step.

Th RV Was very clean and had everything we could possibly need to make our stay comfortable. Th children loved it bcuz it was like being in a tiny house. They really liked the bunk beds that have their own light and window. We didn’t really use the television or radio but every single thing in the RV was working well and exceeded our expectations.

Luis even allowed us use of his generator and 10by10 canopy as well as brought us wood for a fire and an extra propane tank! He explained everything clearly and precisely. I would recommend him and his RV to anyone.

4 Photos submitted by Melinda B.

Wonderful time staying in this travel trailer. Luis was friendly with great communication. Everything was VERY clean and sanitized. Highly recommend. We had it delivered which was convenient and easy. The linens were soft and in good condition.

Great experience from start to finish.

Luis was easy to work with, let us us what we needed to know & has a beautiful camper.

all very good and he is so friendly

the owner is an excellent host, he gave us all the instructions for being our first time, and the RV has everything besides being very easy to operate and being very comfortable, it allowed us to have a great trip, I would rent it again and I recommend it