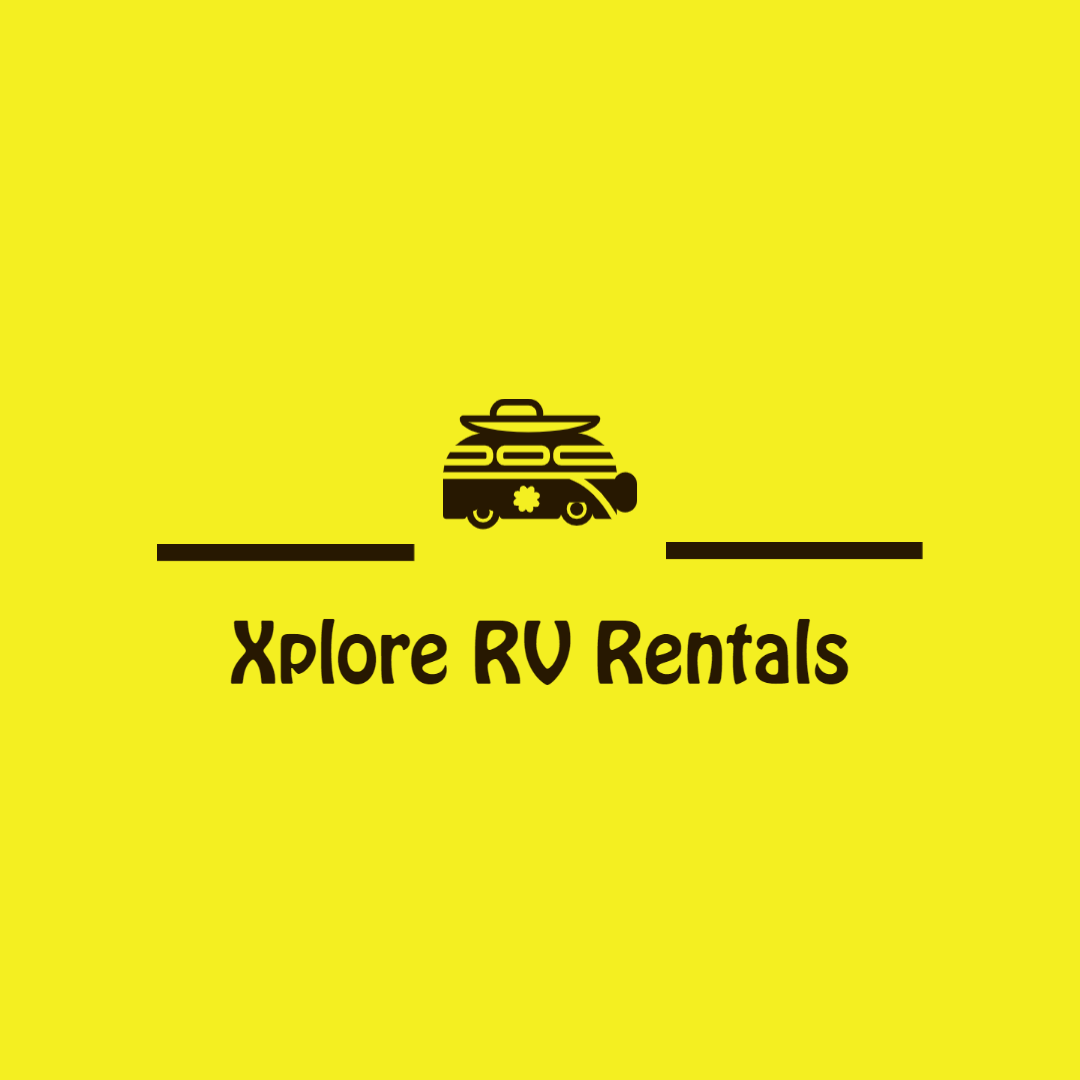 5
Outdoorsy memberHost since May 2021

Adventures start here. Our RVs are well taken care of just as our customers are. We strive to provide great customer service and well maintained RVs to our clients.

5
Outdoorsy memberHost since May 2021

Memories made on trips with Josh Matthews's RVs

Josh is a gracious and accommodating host. RV was spotless and fully loaded...even snacks, games and a ton of dvd movies! Our family had a wonderful time...thank you Josh!

Thanks for posting your review Dave! We are so happy to have been a part of your family adventure!

I rented this RV for a weeklong trip to the Washington coast, and I’d definitely do it again.

Josh was very thorough with the pre-trip walkthrough and made sure we knew where everything was and how it worked (which we were a little worried about, as we had no previous experience with RVs). We noticed a small water leak on our first night (which was easily fixed, just a loose valve on the water tank that likely got jostled during the drive), and Josh was very helpful and responsive- even when Outdoorsy’s roadside assistance service wasn’t. He was also super flexible- he offered us an extra night with the RV which didn’t really work for us, so he instead let us drop it a few hours later than originally planned (and was even understanding when I dropped it off later than agreed due to heavy traffic).

The RV itself was pretty easy to drive, even for someone who’d never driven one before, and the cruise control and backup camera were massively helpful. The RV was clean, in great condition, and well-stocked (which was great, but we wanted to bring more of our own kitchen stuff so space was a little limited for us). It was also surprisingly energy-efficient; our site didn’t have electric hookups so we primarily relied on battery power and propane, and we didn’t have to use the generator as much as I thought we’d need to. The two generator hours included each night was plenty for us, although we did try to be careful about how we used them and probably would’ve gone over if we had wanted to watch movies or used a CPAP machine.

The only negatives I can think of are both things that Josh warned us about during the walkthrough- the mattress and the tank level indicators. I appreciated the mattress pad he added to the bed, but it was still pretty hard and I had some trouble getting comfortable each night. As for the tank level indicators, Josh told us they weren’t particularly accurate and that was definitely true for us. Sometimes the indicators still showed tanks being 2/3 full right after we emptied them, so we ended up emptying them a few times more than we probably needed to just to be on the safe side. I guess I’ll add that my fiancé struggled a bit with the small bathroom, but he’s 6’3” and I honestly don’t know that most RV bathrooms would have space for him.

Ultimately, our trip was a blast and we had a great time with this RV.

Thank you for taking the time to share your experience and photos. I am glad you had a great time in our RV!

Highly recommend Josh’s RV! Our family has a memorable experience with this moving home at North Cascade National Park. We especially appreciate the super clean vehicle inside and outside, detailed orientation, and timely communication.

Thank you for your review Claude! It was a pleasure working with you and your family!

Perfect ride for a road trip. Josh was very responsive and did a great job showing us first-timers the ins and outs of the RV. They had everything we needed on board.

Awesome RV, and the owner is very responsive. Overall an excellent rental experience!

Glad our RV worked well for you guys! Thanks!

Thanks for the 5 star review Kryspin. We really appreciate your business!

The RV was comfortable and well equipped. Josh and Jenni added lots of home comforts to the RV. Appreciated the thoroughness of going over the RV and responsiveness to any questions. Would highly recommend this rental.

Thank you Barb! I am glad it worked out well for you and Harv!

My first time renting via Outdoorsy and Josh’s RV couldn’t have been a better experience. Everything was as described or better. Would rent this RV from Josh again for sure.

We are so glad you had a great trip in our RV Al. Looking forward to seeing you again on your next adventure!

Thanks for the 5 star review Dave! It was a pleasure renting to you!