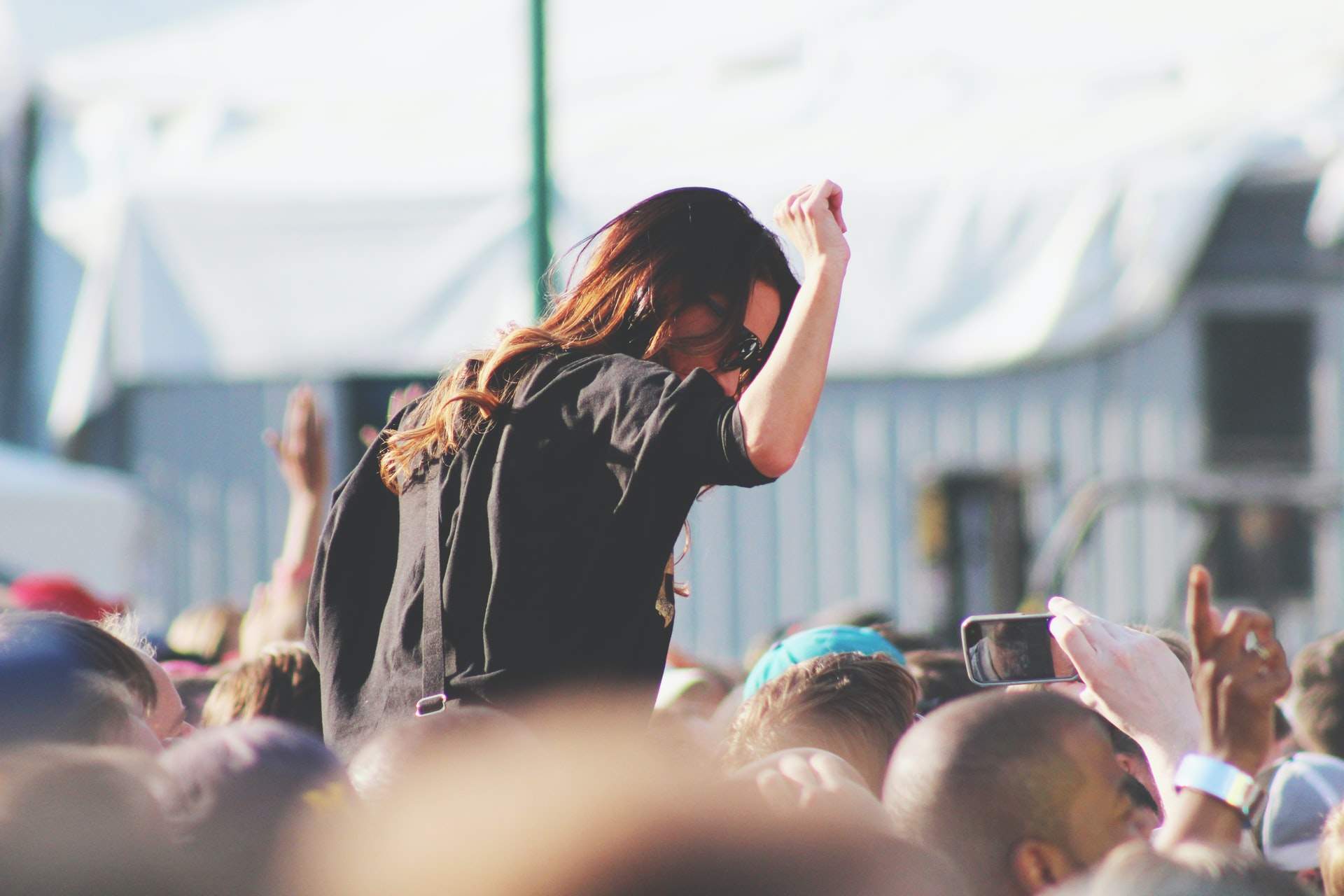 Now that socially distanced days are mostly behind us, summer music festivals are back in full swing. RVing and music festivals go together like campfires and s’mores, so it makes sense to consider a music fest as part of your summer camping itinerary.

The U.S. has a rich history of music festivals dating back to the earliest days of our country. That heritage has morphed into a coast-to-coast web of concerts that could easily keep you bumping from January 1 to December 31 every year.

We took to the streets to figure out five can’t-miss music festivals for you this year. We picked these five festivals in particular because they offer stunning music in locales that are made for the RVing lifestyle. Here are the festivals you won’t want to miss for summer 2022:

Summer music festivals are back in full swing. You could create an unforgettable experience by adding one of the concerts above to your RVing itinerary. No matter what flavor of music you like, there’s something out there for everyone in the wide range of summer music festivals that happen throughout the U.S. and Canada.

Ready to get started.

Travel the way you want it.

7 RV Remodel Tips That Won’t Break the Bank (or Your Back!)

Pros and Cons of Renting Your RV

Dumb RV Mistakes We Made During Our First Year

Do You Know Why It’s Called A “Fifth Wheel” RV?

The 50 Best Luxury RV Parks in the US

Three Ways to Tow a Car Behind Your RV

Do Small Campers Still Have Bathrooms? These 10 Do.

How to Fill Up Your RV’s Fresh Water Tank

Tree House Rentals in Tennessee: 10 Handpicked Options for You

Where Can I Park My RV Long Term?

The Only RV Organization Tips You’ll Ever Need

Be the first to get doses of destination inspiration, and discount codes.